Home
>
News
>
Up for the next adventure? Launching scout network in Godalming
July 21, 2019

Up for the next adventure? Launching scout network in Godalming

Scout network is for 18 - 25 year olds who want to challenge themselves and make a difference. Godalming has never had a scout network before, but that’s all about to change as we launch a new group later this year. 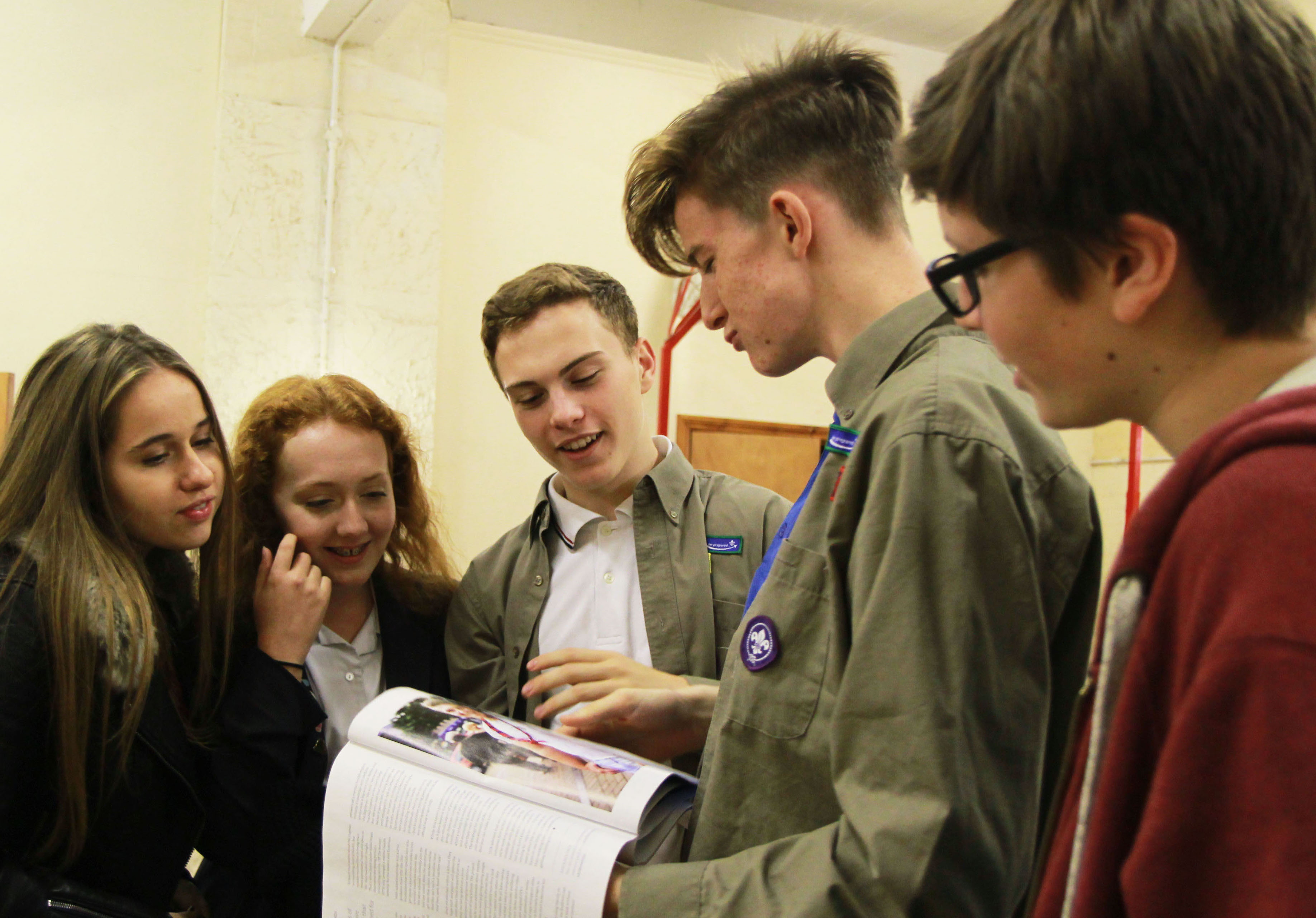 Whether you’re new to scouting or have been involved since you were 6, the adventure doesn't have to stop at 18. Scout network has loads to offer: it’s an opportunity to take part in new adventures, achieve more and give back.

As a member of network, you’ll be able to work towards awards like your D of E or Queen’s Scout Award, go on expeditions and camps, make new friends and experience some epic adventures. 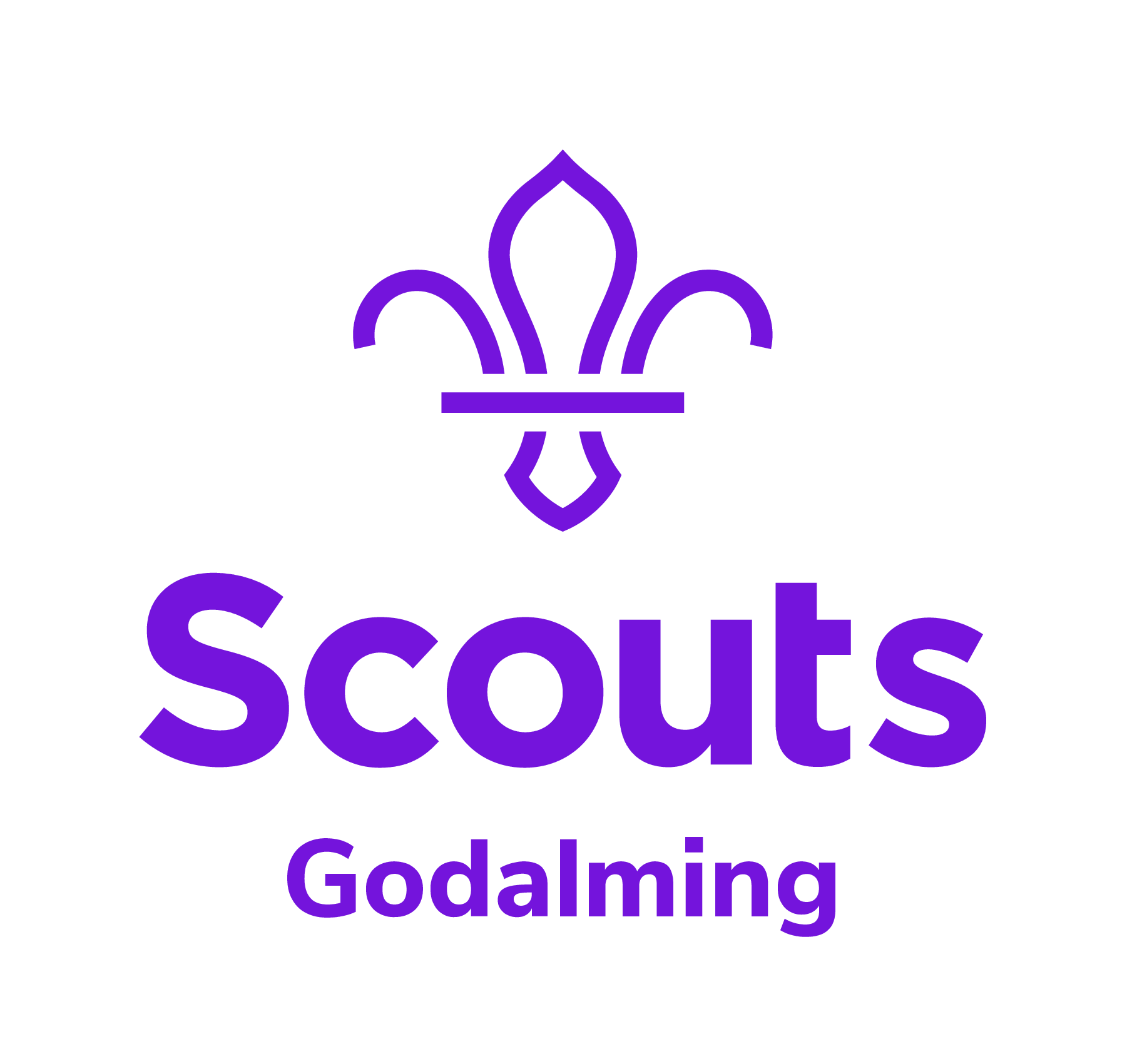